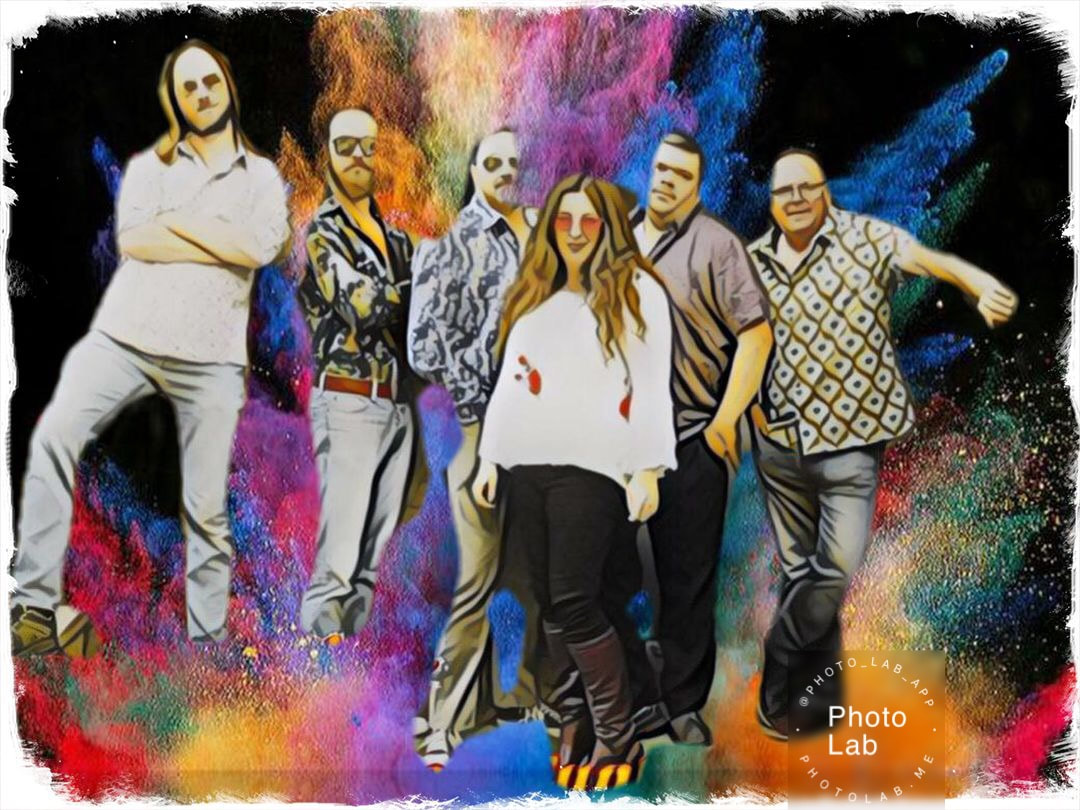 Graffiti Child were formed in early 2015. The founding members, Richard Perriman (guitar and vocals) and Paul Sherritt (drums), joined forces with the amazing Alison Elcoat (vocals), and the tinkle-master Peter Lupton (keyboards) and set out to form the ultimate funk and disco band. In March 2017, the Slapadocious Sam Freedman joined on bass, followed by Plucktastic Michael Lucas - adding another layer of guitar and vocals.

All band members come with a great pedigree - and have played with many big names during their careers.

The band all share a passion for the sounds of 70s funk and disco - and their set list reflects this - with classic tracks from Chic, Sister Sledge, Kool & the Gang, Chaka Khan, Jocelyn Brown, The Bee Gees and many more.

Graffiti Child never fail to recreate the sights and sounds of the 70s - and guarantee to fill dancefloors.

The perfect band for any party, wedding, celebration - they are available for private or corporate function bookings. 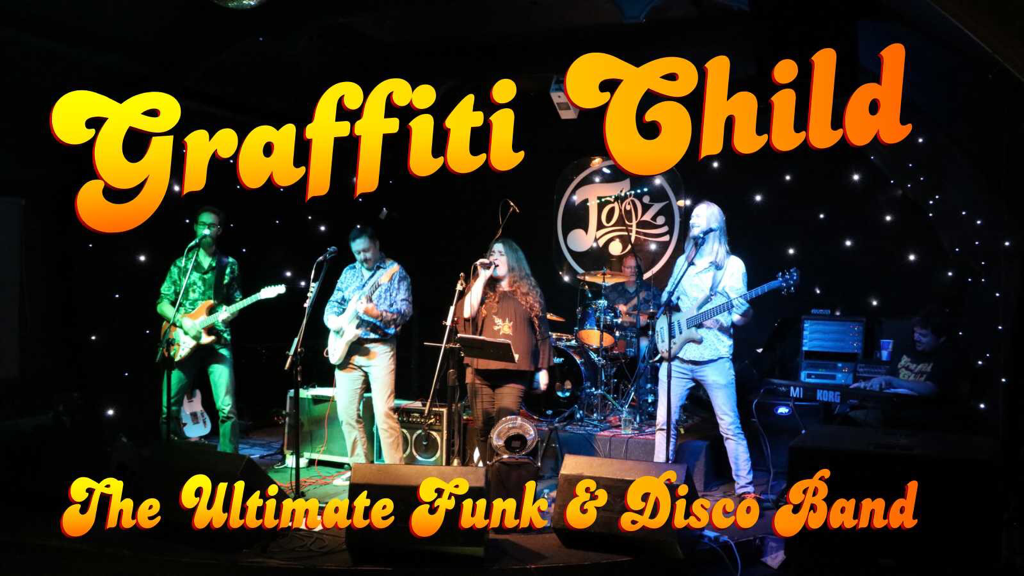